On average, private companies have a one in 10 chance of being sued in any given year. 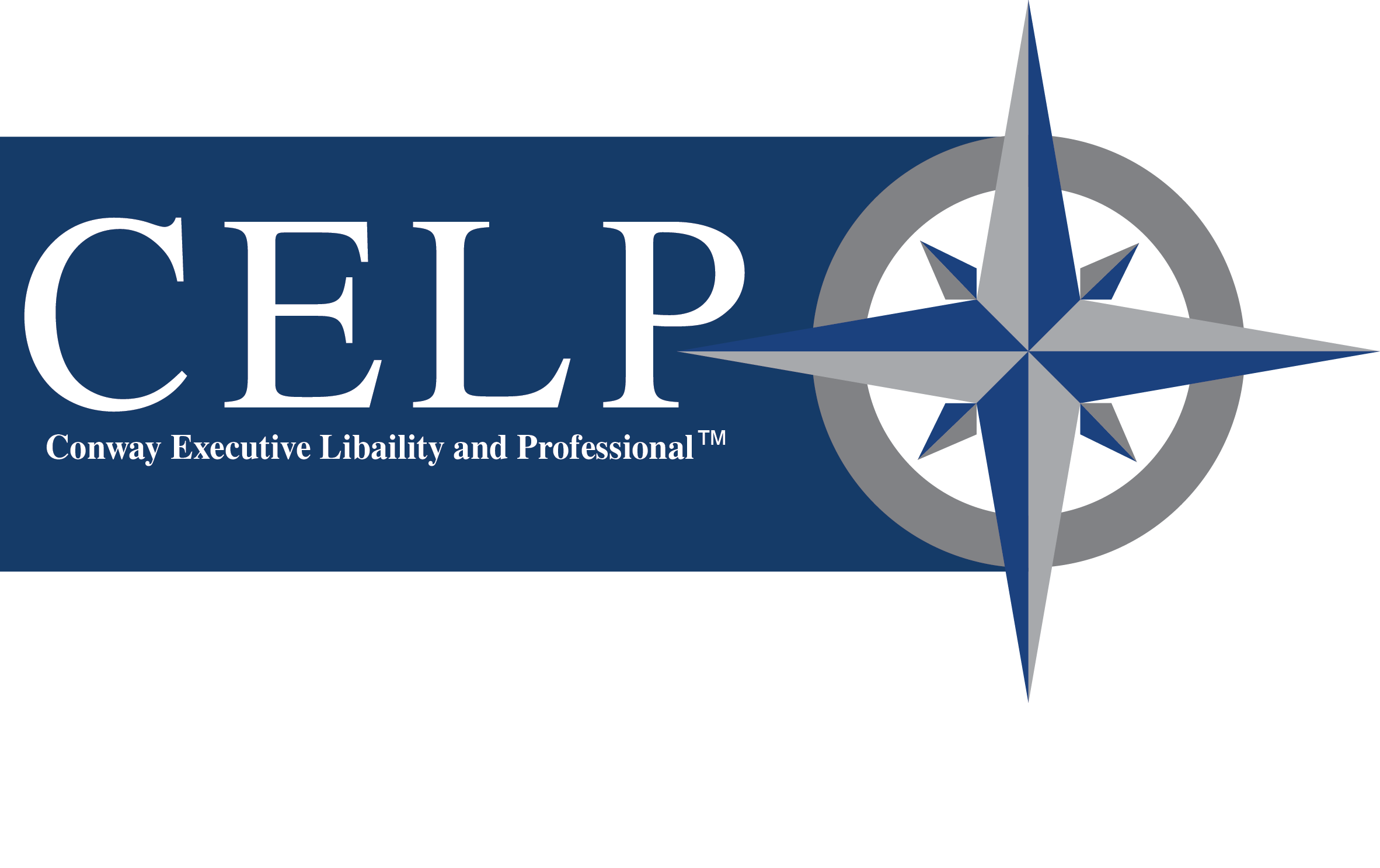 The Directors and Officers of privately-held companies have a lot at stake. Multifaceted exposure to liability places both personal as well as company assets at risk. Shareholders, vendors and customers represent the most common sources of claims.

A company’s own employees are a second source of exposure by way of claims of unfairness and mistreatment commonly referred to as Employee Practices Liability. There’s also Fiduciary exposure as a result of the handling of management pensions and benefits. As well, there’s Crime exposure from employee theft of costly inventory to the siphoning of funds via fraudulent accounting.
In 2013, 27% of private companies had experienced a D&O claim over the last decade. The average total cost including judgments, settlements, fines and legal fees was $697,902. Directors and Officers (D&O) coverage is particularly relevant to today’s headlines. Often shareholders are suing board members and senior management to recoup losses, even when there is no evidence of mismanagement or lack of oversight. D&O coverage protects the assets of privately-held companies and the personal assets of Directors and Officers.
No industry is immune from errors in judgment of this type. All have the same basic exposure to these inherent risks. We are in a position to offer full and comprehensive coverage that is easily customized for an exact fit.
A company decided to put itself on the market. They hired an investment-banking firm to solicit offers. Two offers came in: one from a competitor, and a lower offer from a foreign company. The six-person board voted to accept the lower offer. Incidentally, four board members were officers of the company. The board argued that the lower bidder offered greater synergy for growth. However, that deal would also ensure that the management team would remain intact. The minority shareholder alleged breach of fiduciary duty against the management team for accepting a valuation that was $3.5 million lower than an alternative, which put their own interests first to the detriment of shareholders.
The Consequence
Defense costs: $175,000 Indemnity: $1,400,000 Total cost: $1,575,000
The Avoidance
Improve communications with shareholders. Materials concerning any major decision should be sent out for review in advance.Seek an attorney’s advice before making significant decisions that will impact shareholder value.Justify decisions in writing based on facts with shareholders.
Real Estate Companies: What Could Go Wrong?
A former employee of a parking garage filed a lawsuit alleging that he refused his employer’s demands to falsely state in an affidavit that a visitor to the parking garage, whom he observed fall, actually fell because she was not paying attention, rather than as a result of certain hazards in the garage. The employee also alleged that he informed his employer that he planned to report the matter to the police. He claimed that this resulted in an altercation between himself and his supervisor and that he was suspended without pay shortly thereafter. The claimant alleged that he suffered emotional distress and was unable to return to work as a result of the events. Nearly $150,000 was spent in defense and settlement costs.
The director of operations for a real estate firm was earning about $90,000 per year and had been employed with the firm for 18 years. She retained an attorney who drafted a complaint alleging harassment, assault and retaliation. The director alleged that she was verbally harassed and assaulted by a fellow board member. She claimed that she reported the harassment to the rest of the board and requested the ability to work from home while the firm investigated the situation. According to the director, the firm failed to hold any meaningful investigation into her claims and refused her accommodations to work away from the office. The firm confirmed the validity of the director’s allegations and admitted that it failed to take any corrective action against him. The
matter settled for $90,000 prior to going to trial.
Manufacturing and Industrial Companies: What Could Go Wrong?
A lawsuit was filed against a manufacturing company alleging that it terminated the plaintiff in retaliation for having filed a worker’s compensation claim. The plaintiff failed to pursue the claim, and after allowing an extended period of time to pass, voluntarily dismissed the action. The plaintiff refiled the suit, but failed to properly serve the company before it dissolved through bankruptcy and ceased to exist. The second lawsuit was dismissed, but still cost the manufacturing company $16,919 in defense.
An industrial firm and its CEO were involved in an eight-year battle with a pharmaceutical manufacturer. The manufacturer pursued the insureds, along with 60 other parties, over the alleged repackaging and selling of its products with improper labeling. A court found these actions violated the manufacturer’s trademarks and determined that the CEO was personally liable. The insureds were also ordered to stop selling the repackaged products. Coverage was available to the CEO. $800,000 of a consent judgment was paid and $65,000 was spent on defense costs.